You know, this new generation is very different from any previous generation we’ve ever seen. I’m not saying that’s a good or bad thing, but merely stating facts. They have to deal with so much more than we’ve ever had to with the Internet and social media making things ten times worse.

I have had three separate conversations with older people about how this younger generation is so entitled and how they are so selfish and while there’s some truth in there, I think it has a lot to do with the parents that are raising them.

It interesting b/c Tyler stated that he was speaking to the boy in him while he was speaking to his son. Nobody had ever talked to him that way. It was just a punishment for being wrong, never an explanation for why it was wrong. 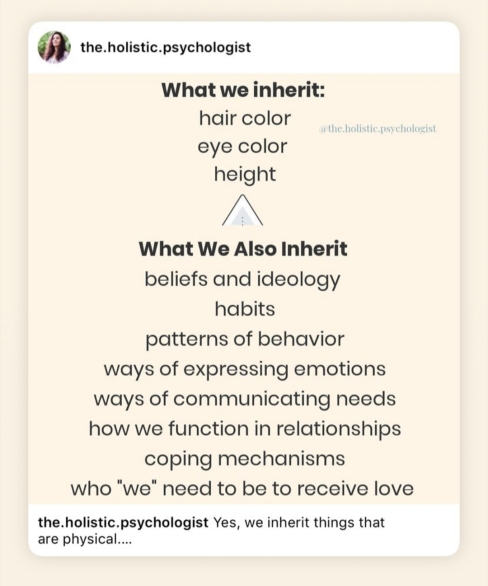 I’m not trying to tell parents what to do with their children. I’m merely mentioning a better way for children to understand what’s going on in their world. They rely on their parents for guidance, love, assurance, food, clothes, shelter, etc. This is how they learn to communicate with others and they represent YOU while they are out there.

A lot of parents wonder why they cannot connect to their pre-teen/teenager or why their child doesn’t trust them enough to talk to them about their life. A lot of that comes from what you told them when they were children. They remember!

This is so poignant! I listen to my niece, 6, and nephews when they tell me about anything they want to tell me. Why? B/c if they can’t talk to their parents, I want them to be able to call and talk to me. I want someone to know what’s going on with them, so there are no surprises.

I would rather tell their parents what’s going on if, they can’t do it. Be their support system. Does that mean listening about their favorite TV show and random mermaids? Yes, but they come to tell me and we talk about it. It builds trust. It builds a connection with them.

If nothing else, listen and talk to the little ones. They are people too. They have to learn about conversations, listening, and responding to exist in the world. Explain things to them, when they are do something wrong. Explain why it’s wrong. Get on their level. Look in their eyes. Make that connection. ❤