It’s been a while since I have come across a good news article that I just had to write about, but this one… whew chillay! This one pissed me off so bad, I just had to get this out. So, here we go…

We all know that hair is a way that people use to express themselves. Whether it’s curly, straight, fro’d up, cornrowed, loc’d, 🎶 low-cut ceaser with the deep waves 🎶, colored, twisted, whatever the case may be… the hair is a way to express one’s self.

Well, imagine my surprise when this article pops up and this grandmother was told that her grandson must cut his hair, pin it up, or wear a dress as well as answer to being called a girl when prompted. Yes, you read that right!! Article here. 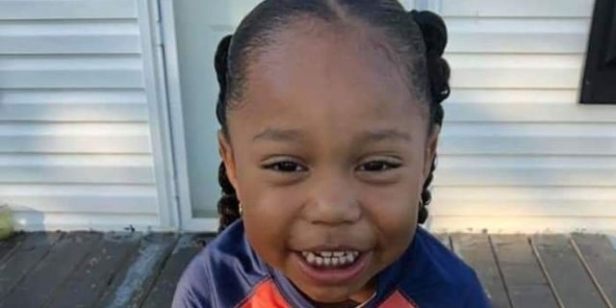 Now, someone help me understand how…. just how someone thought that was okay to say to this child’s grandmother?

This child is all of 4-years-old. 4!! However, he can’t wear his hair the way he wants b/c why? Is his hair preventing him from learning somehow? Is he taking it and letting the children play with and distracting the whole ass class? I mean, please help me out here.

To be fair, the school’s policy does state that the children of the school must not have hair that hangs past their neck or something to that degree. Okay… fine. I will give you that. So, he can cornrow it and pin it up.

….but how do you explain telling his grandmother to “put him in a dress and answer to being called a girl WHEN PROMPTED?!

Waiting… getting more and more pissed.

Waiting… and now I’m ready to knuckle up. 👿

…b/c see there is NO WAY that you can ever explain that to me. Hell, if you tried I really don’t know how far you’d get without swallowing teeth b/c that doesn’t make sense to say to anyone.

That last line is what pissed me off from the very beginning. Not only do not I NEVER think the superintendent would have ever said this to the child’s white counterparts, but I don’t think he would have verbalized this to anyone else, period.

Someone said, and I forgot who so please forgive me, “they are always trying to feminize young boys before they even get a chance to become men and this story is a shining example of that.” I can see what they mean. It’s truly sad. 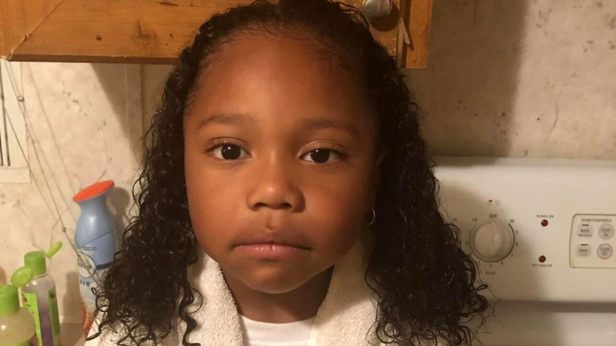 All of this over this child’s hair. It really isn’t that serious. Hair doesn’t stop a student from learning, so why the big fuss and why come out the pocket talking about wearing a dress and answering to being called a girl. Like, what?

Nah. If it doesn’t meet regulations, okay. But you could have swallowed that last part and kept it to yourself, homie. Next time, do that. This wasn’t that serious.

If I were her, I’d have been Petty LaBelle watching the students and taking pictures of all the students who were not within regulations, but that’s just me. I bet not catch nan’ one child or snap, snap. 📸😂😂